The committee is elected by the members each year at our Annual General Meeting.

A little more about us: 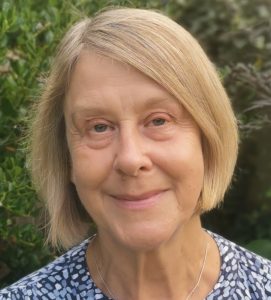 With a background in biochemistry, I worked for more than 20 years in medical communications, writing educational and promotional materials for major international pharmaceutical companies, eventually running my own company. My retirement provided a perfect opportunity to divert away from science and learn more about the Arts, and in 2015 I became a member of The Arts Society. Since then, I have enjoyed the diversity of topics covered in the lectures and study days. In 2018, I volunteered to get more involved in TASO, became joint Programme Secretary and enjoyed putting together what we hoped was an interesting and varied lecture programme. In my current role as Chair, I look forward to working with the team to ensure that we continue to provide members with a wide range of lectures, study days and visits and that we maintain our support for local Community Arts Projects. 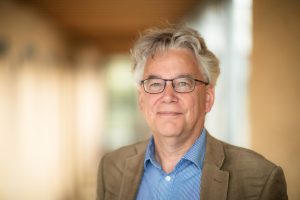 I have lived in Oxford for over 25 years, teaching at the Saïd Business School and Jesus College, where I also did a five-year term as Estates Bursar. I began working part time a few years ago, which gave me the time to attend TASO events. I have always loved visiting museums and galleries, and in recent years have also started to get involved in making art as well as looking at it. I’m pleased to have the opportunity to serve as Treasurer to the Society. 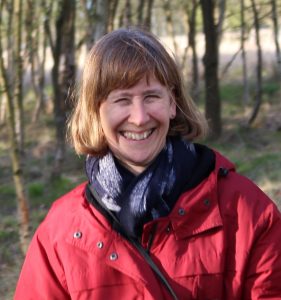 Born and brought up in Edinburgh, I have lived in Wheatley for more than 35 years. With a background in physics, I worked for a number of years as an editor on science research journals before moving into a career in educational publishing mainly with Heinemann where I worked for more than 15 years, latterly as Publishing Director for Secondary Schools. Away from work, I was for many years a school governor and, on the arts side, have been involved in and produced many plays and musicals in the village. Most recently I have been Chair of Trustees of Oxfordshire Contemporary Opera – a small charity, based in the community and aiming to provide opportunities for new music and young singers working alongside community volunteers. Having recently stepped down from this role, I am delighted to have joined the Trustees of the Arts Society. 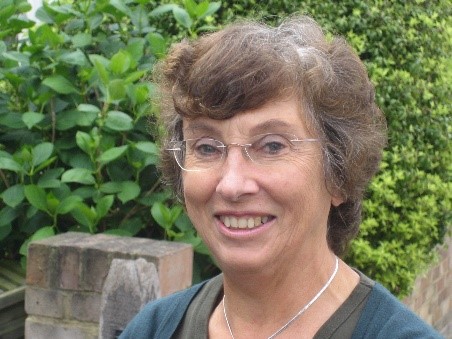 I worked in London for many years, initially as a lecturer in biochemistry then as a freelance medical writer for pharmaceutical companies. I moved to Oxford in 2016 and was fortunate to be able to join Oxford DFAS immediately. London was an excellent base for exposure to a broad range of arts including theatre, music, art galleries and museums all of which I enjoyed. The informative lectures and study days provided by TASO have assisted in a happy transfer to Oxford. In 2017 I undertook role of recruiting the coffee/tea and front desk volunteers for the morning TASO lectures and more recently I have been a member of the Visits committee. It has been a pleasure to work with other members of TASO and I look forward to serving on this committee. 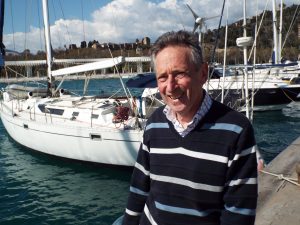 I was born and brought up in London and studied at The Royal London Hospital taking a B.Sc. in Physiology in 1966 before qualifying in Medicine in 1969. I then worked at ‘The London” until 1975 before leaving to become a partner at The Manor Surgery in Headington. In 1979 I became one of the founder Tutors in the new Oxford University Department of Primary Care and continued in practice and both as an undergraduate Tutor and a post-graduate Trainer of medical registrars for 25 years before finally retiring in 2014.
My interest in Art and History was triggered when, as a medical student, with a friend we travelled by car from London to Malta in 1968 to join a medical summer school there. On the way we visited many of the great Art History cities of Italy and while in Malta we explored the remarkable pre-historic sites on the island, as well as its art, architecture and complex history. Ever since I’ve been fascinated by Art and Architectural History and enjoyed exploring them in France, Germany, Spain and above all, of course in Italy.
On retiring I joined the Certificate in Art History course at the Oxford University Department of Continuing Education and also joined TOIA (The Oxford Italian Art Society) and TASO. I’ve found the TASO lectures, Study Days and Visits always to be of high calibre and so I’m delighted to be taking up the post of Joint Programme Secretary where I hope to contribute to the continuing success of the work of the society. 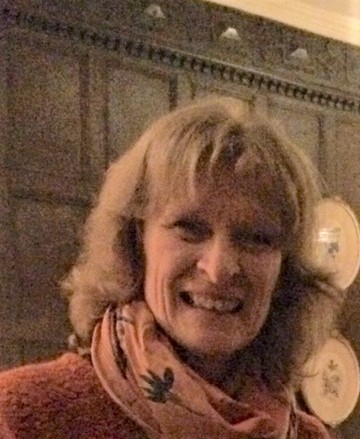 A specialist litigation solicitor by profession, I moved to Oxford in 1990, then gave up practice when we moved as a family to Edinburgh in 2005. There I did  an art appreciation course, joined the Edinburgh Decorative & Fine Arts Society and worked as a volunteer for the Museum of Scotland for 3 years. After returning to Oxford in 2009, I became a trustee and then chairperson of Home-Start Oxford, a family support charity, finally standing down in April 2021. I also joined the Oxford University Newcomers Club, serving two terms as chairperson, and I remain on the committee. I joined TASO as an afternoon member in 2015, have really enjoyed the range of lectures and visits offered, and was co-opted to the Board of Trustees in September 2020 as the Visits Team leader. Well supported by the team of volunteers, we have delivered a series of virtual tours and, once restrictions permitted, real-time walks over the past year.

A Scot and an Oxford resident of over 30 years standing, Hilary is currently the Executive Director of the International Network for the Delivery of Regulation (INDR). She is also the area educational coordinator for the Wyvern Area of The Arts Society, the Chairman of Bampton Classical Opera, a member of the Advisory Board of the Oxford Philharmonic Orchestra and an elected Board member of London’s Caledonian Club. 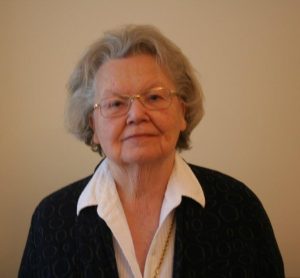 Stephanie started her career as an attorney in Chicago and has spent long years being involved with Criminal Justice as a magistrate and Chairman of the Oxford Bench and the Oxfordshire Youth Court, as the Chair of the Central Council of Probation and of the Thames Valley Probation Service, and as a member of the Parole Board in the Home Office. When not tangled with crime she has, amongst other things, been an Area Tutor and advisor for Citizens’ Advice; Chair of the Grants Panel of Oxfordshire Community Foundation; a governor of the Dragon School, Chair of Governors at Oxford High School, and Deputy Chair of the Girls’ Day School Trust. She was a member for many years of the Advisory Council of the Oxford Philharmonic Orchestra and a member of the Bach choir for fifty years. Not a strikingly artistic background: time on the Parole Board however was mitigated by the constant refreshment of visits to Tate Britain just round the corner, and the Ashmolean has been a joy for fifty years.

I moved to Oxford from London in 1995 with my young family after an international business career as an economist and financier working in the computer industry, including time based in Boston and Geneva as well, of course, in ‘The City’. I already knew Oxford quite well as I was brought up in Newbury and visited Oxford often for the music and the museums. On my business travels I regularly took the option of visiting museums, art galleries and concert halls rather than just the bars and restaurants. Or, if mountains were anywhere near I’d head there, as hill walking and bird watching, are my other main leisure pursuits.
I’m delighted to join the Trustees of TASO to look after the Membership admin and records, and to support Members’ interests in general. The Society offers members a comprehensive range of events, lectures visits and Study days and is open to all in and around Oxford who would like to know more about the history and background of the vast world-class collection of art, artefacts, houses, and gardens to be found locally and in the UK generally.